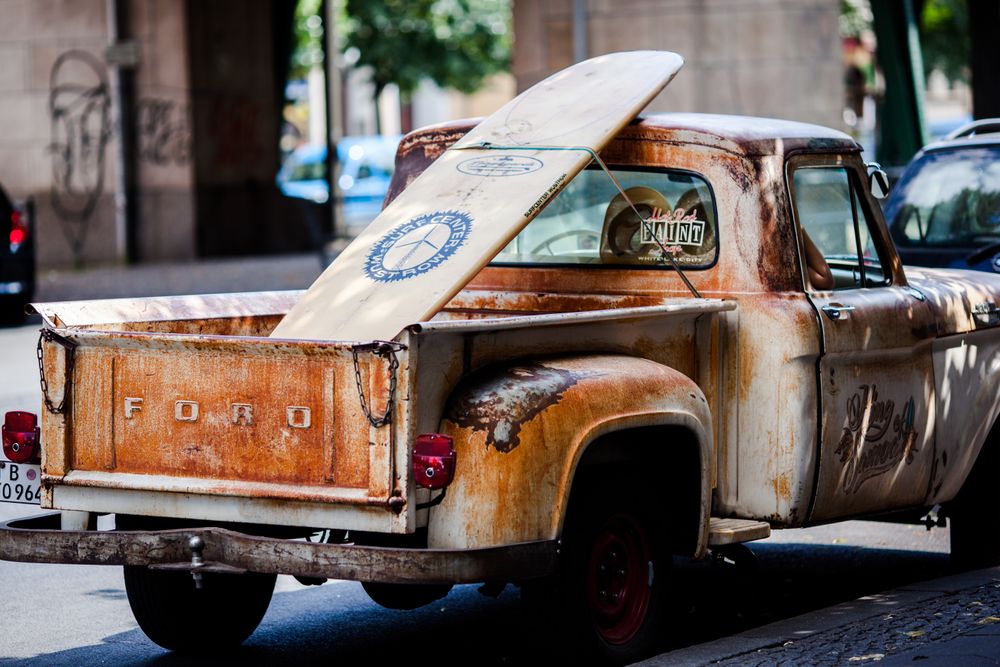 Over the years, I spent countless hours sitting at my desk and coding. I started my professional career 20 years ago as a programmer. Back then and for many years afterwards, I lived for and by the code. I learnt to unit-test my code, make it smaller, more readable, more maintainable by my colleagues and me.

To make a long story short, I became a proficient and professional programmer with high-quality standards. And then it happened. I became a leader and then an 'architect' and later a manager as I was climbing the career ladder. I was drawn away from coding. I was told that I cost too much to get my hands dirty. For some more years, I kept coding and reading and talking with friends and colleagues.

And then it occurred less and less often. I was spending more time with PowerPoint and Word than with my IDE. Until some months ago. I then had to step into helping the developers and testers of the team I was leading.

I must confess that I had mixed feelings. I wondered whether I could still be productive and do it correctly. Nevertheless, I did it. I learnt Ansible, YAML, Docker, Rancher, GlusterFS to take over some automation playbooks that were key to the success of our product.

And that was hard. It was like starting to run again after several years and many more kilograms. The feeling was the same: nostalgia. I felt nostalgic about my heydays. I had to admit it: I was rusty.

On the other hand, I wanted to do everything the right way: testing, organising, documenting, deploying. And I had to do it for all those new technologies and paradigms. I could not bear the feeling of being careless and getting stuff done quick and dirty.

I spent days and nights and weekend learning and trying until I got my head around them. I honed those new skills until they became more natural to me. It was hard and frustrating at times. And I do not regret it at all.

I relied on the basics of being a professional, independently of the time and technology. To ascertain that I still know what I am talking about, I am seizing all relevant opportunities to get my hands dirty; To remove some of the rust.

I don't want to be as 'shiny' as I used to be. I want to make sure that I will never be careless.

Get the latest posts delivered right to your inbox.

No results for your search, please try with something else.